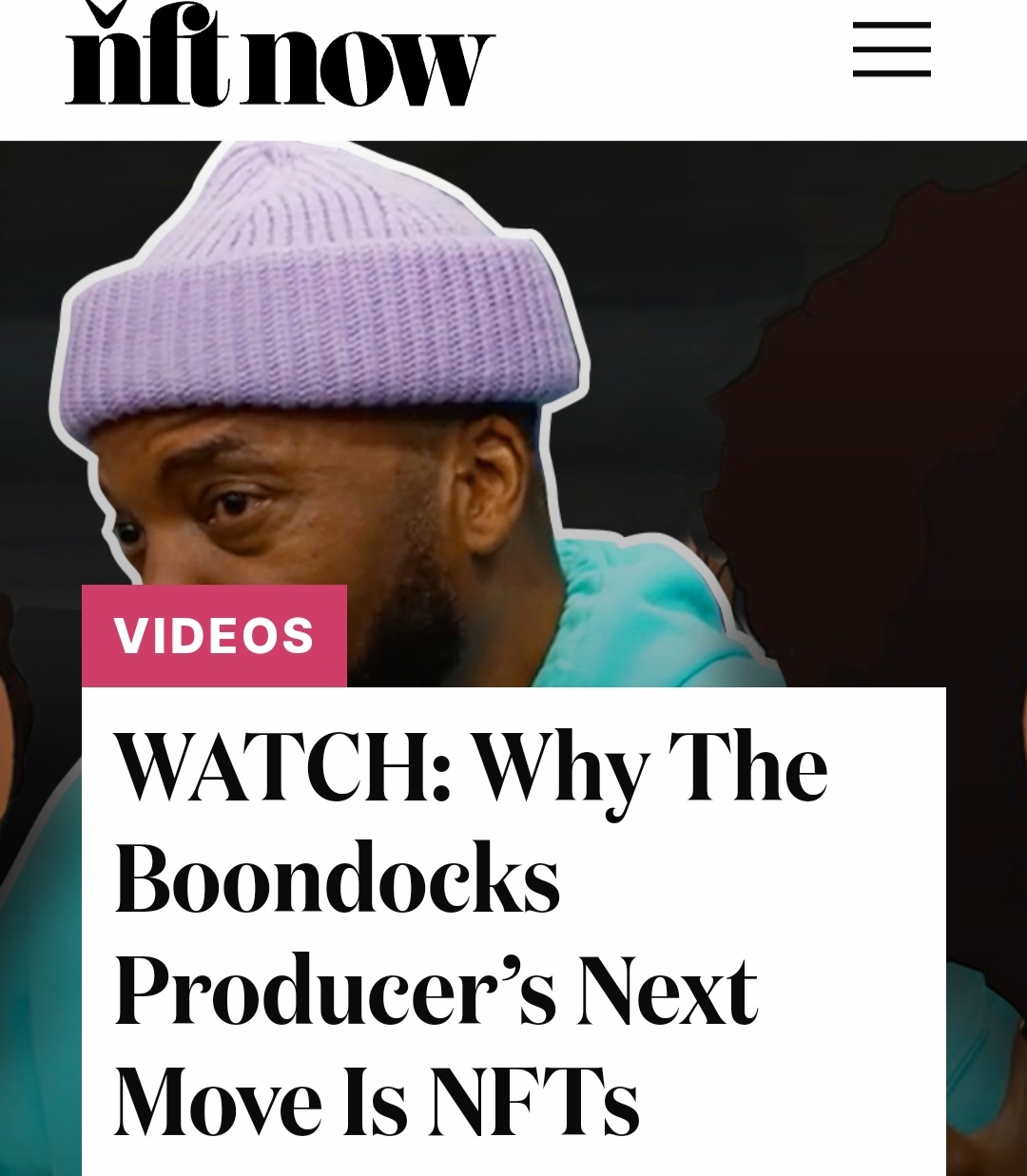 Why The Boondocks Producer’s Next Move is NFT’s

Carl Jones, best known for his involvement in the cult classic series The Boondocks, recently entered the NFT space with the release of the 10,000-piece Bubblegoose Ballers collection. The collection’s genesis can can be traced back to his childhood. Growing up, Jones viewed puffy bomber jackets or “bubblegoose” jackets as status symbols within his neighborhood, describing their wearers as “ballers.” Inspired by this imagery, Jones set out to make the earliest iterations of his characters.

Over the course of his long career in the entertainment industry, these characters have never seen a home — that is, until Jones discovered NFTs. Now, Jones hopes to build a community around these characters, and even develop a new series starring the Bubblegoose Ballers, provided that there’s enough support.

In this episode of Behind The Drop, Jones reflects on the surprise success of The Boondocks, what’s next for Bubblegoose Ballers, and much more.