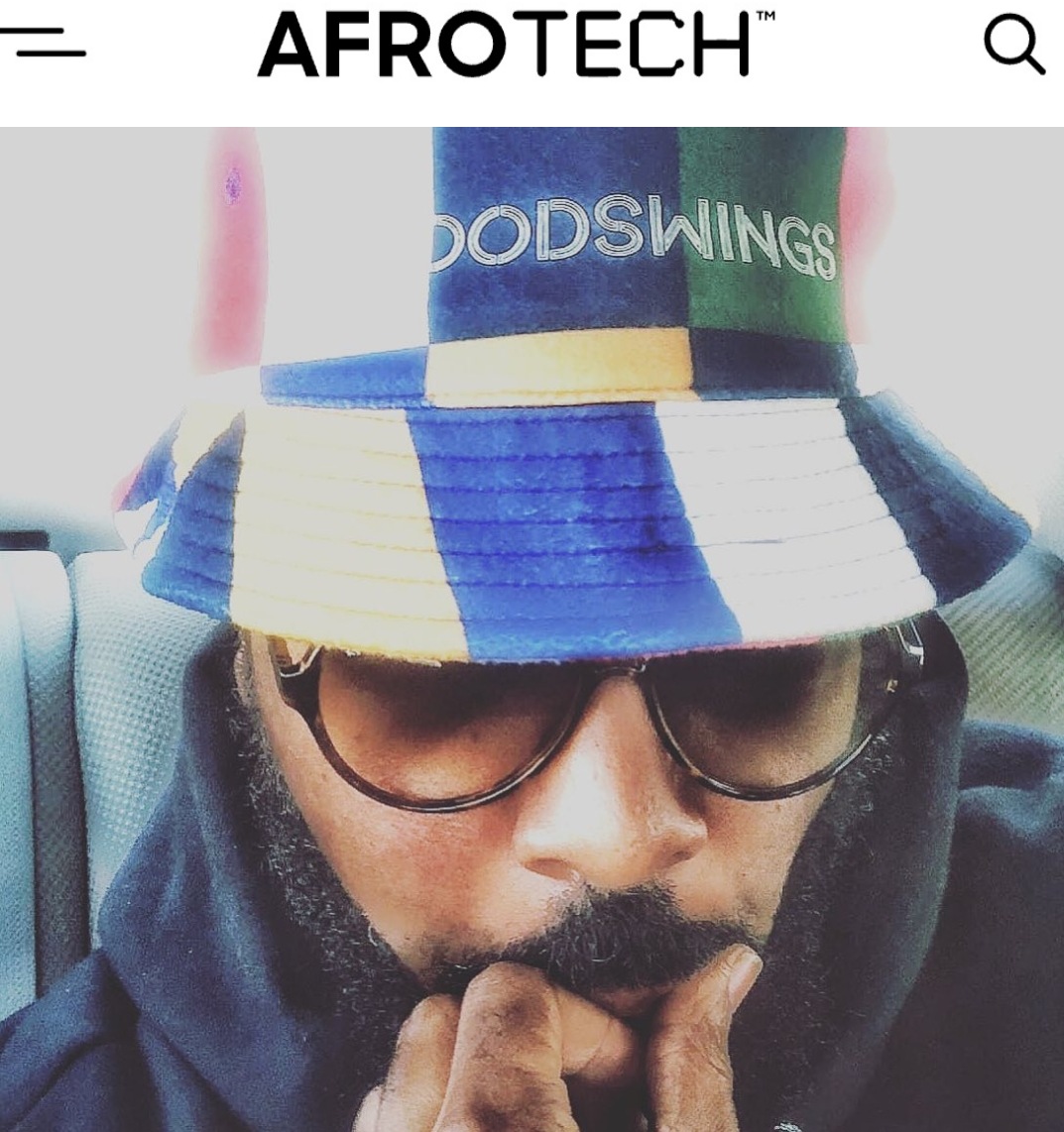 Exclusive: Boondocks Producer Carl Jones Details Once Leaving A Deal On The Table

“I Decided To Walk Away”

Producer Carl Jones has been making waves in animation since the critically acclaimed series, “The Boondocks” hit the airwaves in November 2005.

His work in the space has evolved over the years, but one thing has remained consistent — Jones’ commitment to remaining true to himself throughout it all. What’s more, he has even stepped away from deals that wanted him to change his approach to his art.

As someone raised during the 1980s, when the crack epidemic plagued many inner cities across the nation, Jones used his creativity as an outlet.

In fact, a character that he created as a child almost landed him another huge television deal with Cartoon Network’s Adult Swim, but things didn’t pan out as he’d hoped at the time.

“I used to draw these characters in my sketchbook with bubble goose coats all the time because that meant that this character was dope,” Jones told AfroTech, noting that he drew the inspiration for the art from drug dealers in his neighborhood who would often sport the coats as a symbol of status.

When those characters wore the bubble goose coats throughout his sketches, it meant that the person was successful.

“He made something out of himself,” Jones added.

“Over the years I kept drawing this character in my sketchbook and I couldn’t get rid of it, and I actually had an opportunity to turn it into a TV show with Adult Swim but we had some creative differences and I decided to walk away with the character,” he recalled.

Fast-forward to today, that same character, which stemmed from Jones’ childhood sketchbook, is making quite the noise in the Web3 and non-fungible token (NFT) spaces.

For him, this is all the proof an artist needs to know about how technology can be leveraged by creatives in a way that is both meaningful and good for their pockets.

“Web3 and NFTs are basically shifting the paradigm for artists and creatives within television and film as well because there’s an opportunity for an artist who may be from an economic circumstance that won’t allow him or her to go to school and get the proper education to become an animation producer,” he explained. “It just opens up these doors for artists to create original art, put it out to the world, build a community around that art, and create a world [around it].”

Article by Shanique Yates for Afrotech.com